Cykelaptit is a Swedish travel company specialising in cycling holidays in an area that has everything – good roads and inspiring surroundings. The business is owned and run by Glenn Magnusson, a former pro cyclist. 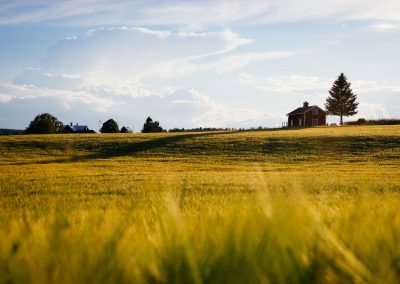 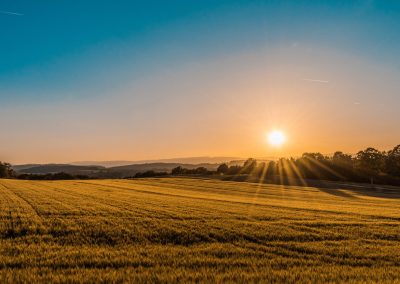 On this tour, we enjoy road cycling on the winding countryside roads in Sverige with former professional cyclist Glenn Magnusson as your guide. Glenn has a track record few cyclists can beat, with three stage wins in Giro d´Italia, participated in three Olympics, and was a former member of the US Postal team. Two days of road cycling 80-100 km a day, but with no challenging climbs. A support vehicle is available, as needed.

We work with locally grown food as far as we can and the kitchen has the greatest ambitions to surprise positively. Both Skaraborg and Värmland have Sweden’s largest lake Vänern, which offers very beautiful coastal bands where we of course get to experience on our bike rides. In addition, our plateau mountains and the many small lakes that adorn our days.

Cykelaptit is a Swedish travel company specialising in cycling holidays in an area that has everything – good roads and inspiring surroundings. The business is owned and run by Glenn Magnusson, a former pro cyclist. During his 22 year cycling career he competed in 10 World Championships, 3 Olympic Games, the Tour de France, Giro d’Italia, Vuelta a Espana and many others. Glenn worked for two years for the Swedish Olympic Committee, helping top Swedish women cyclists, and has been the men’s Team Captain for six years.

With 1 700 races and 480 000 kilometres under his belt Glenn made the decision to help others reach their goals instead, by becoming a trainer and coach, as well as offering cycle training trips.

Good food, great accommodation and inspiring road cycling in beautiful surroundings, a combination creating a complete experience that’s hard to beat. Let Cykelaptit show you what road cycling in West Sweden is all about! 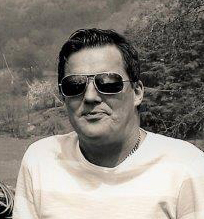